History of sporting Clubs in Traralgon

The Football Club was formed in 1883. At first games were played against local sides like Morwell, Gormandale and Toongabbie. Later the club joined the Gippsland League, then the Central Gippsland League, and in 1954, the Latrobe Valley League. Traralgon has been the major force in this League for much of its forty-two years of existence.

In 1996 the Club entered a team in the VFL competition, comprising teams from the old VFA and North Ballarat. There is also a very strong Junior Competition in the town, with sections from Under 10 to Under 16. 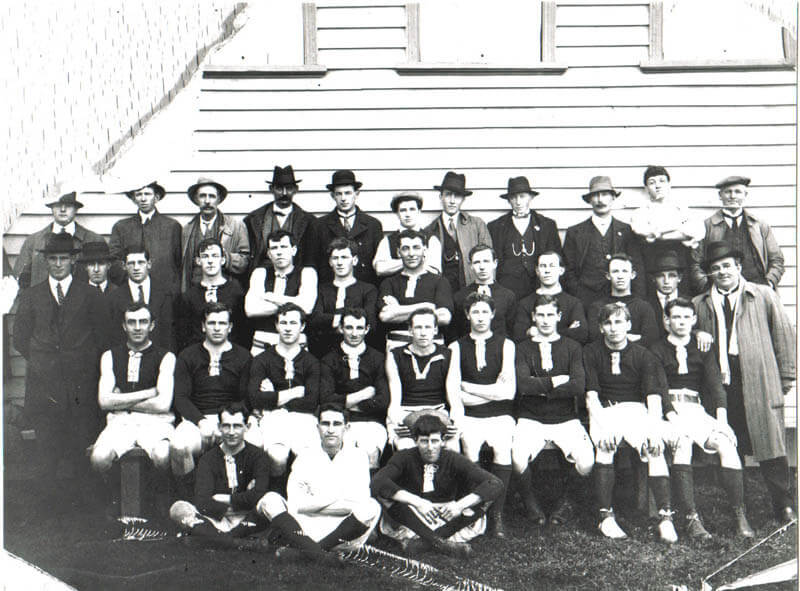 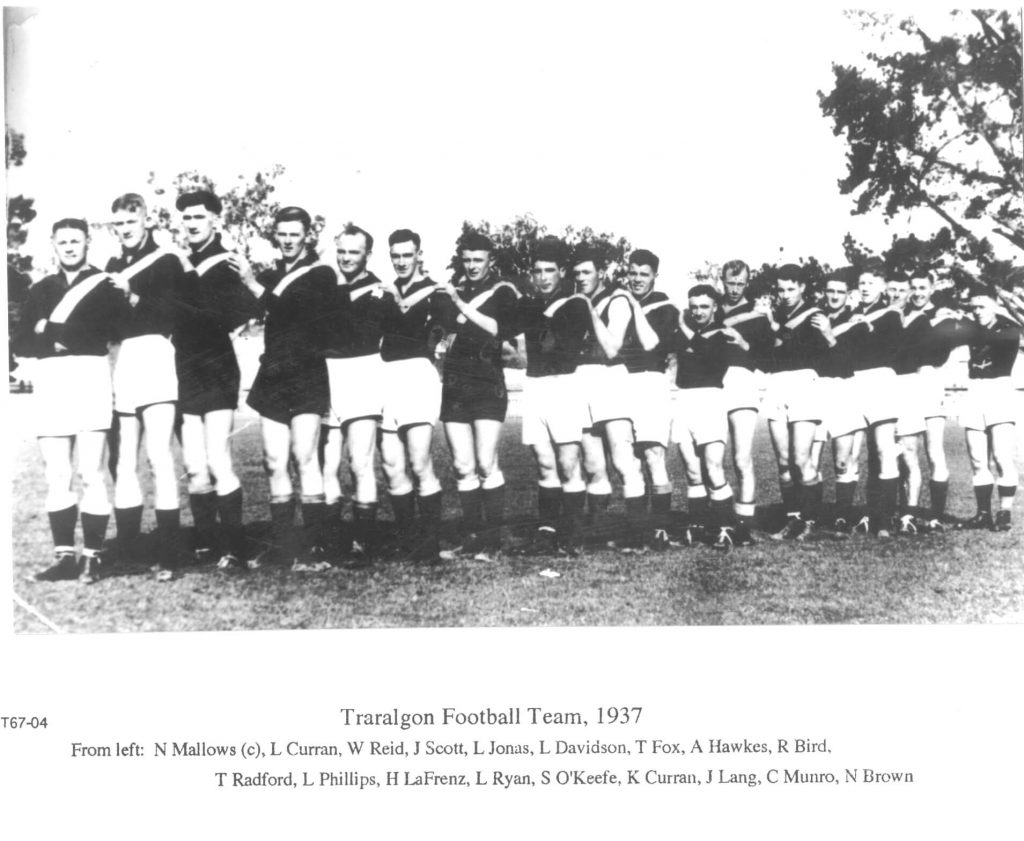 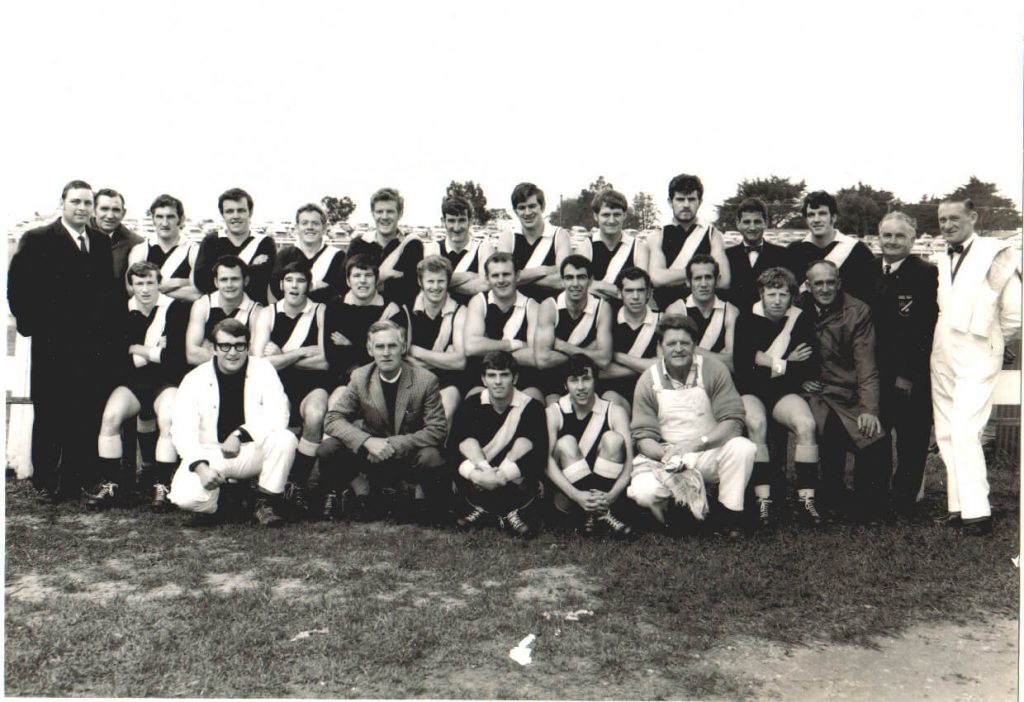 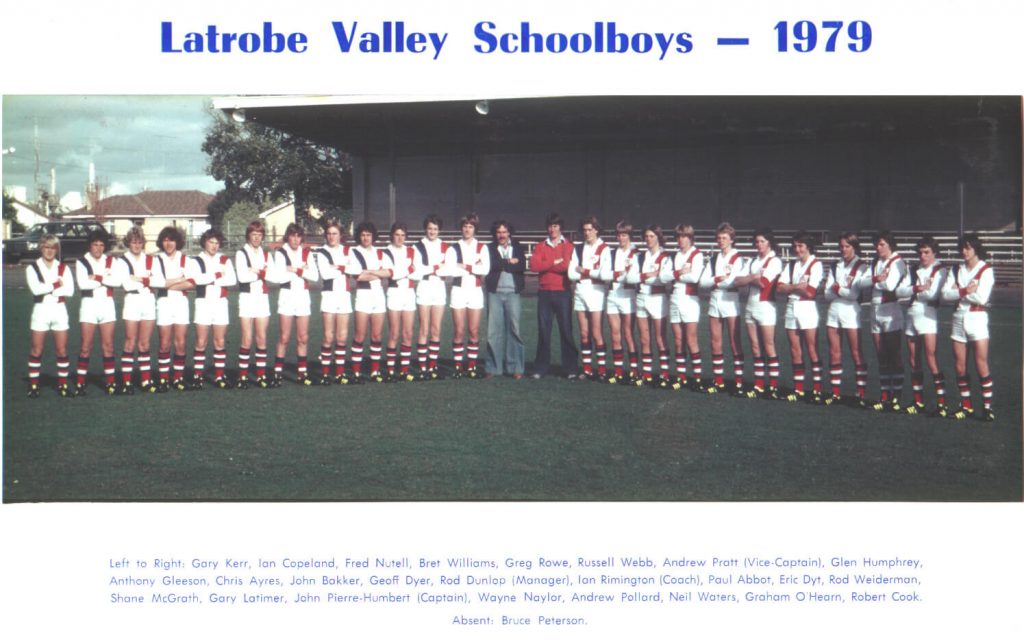 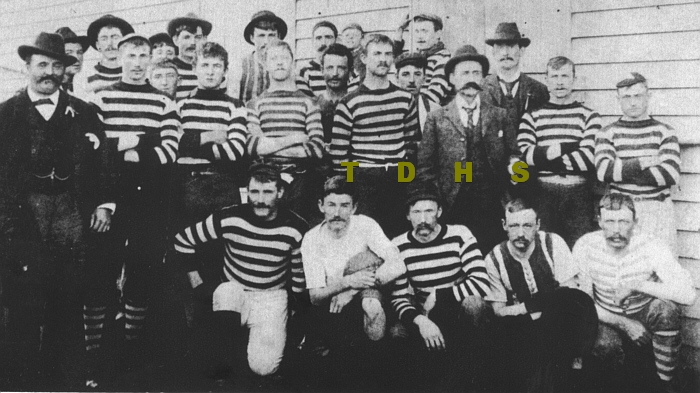 The Cricket Club started in about 1873, when a team from Traralgon played Rosedale. 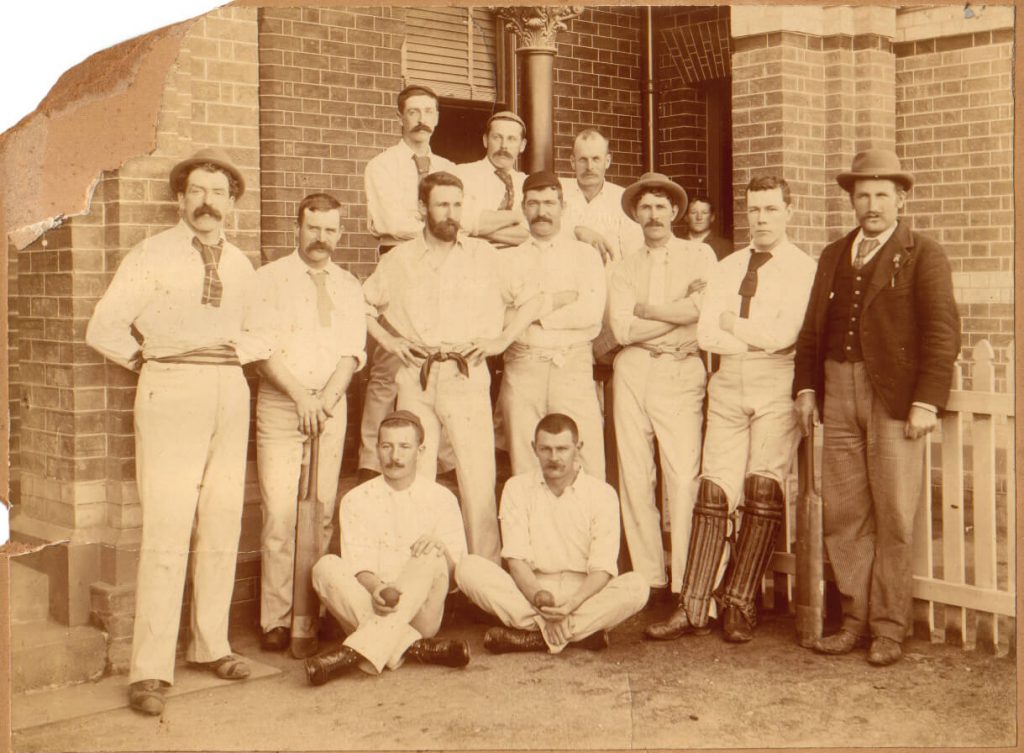 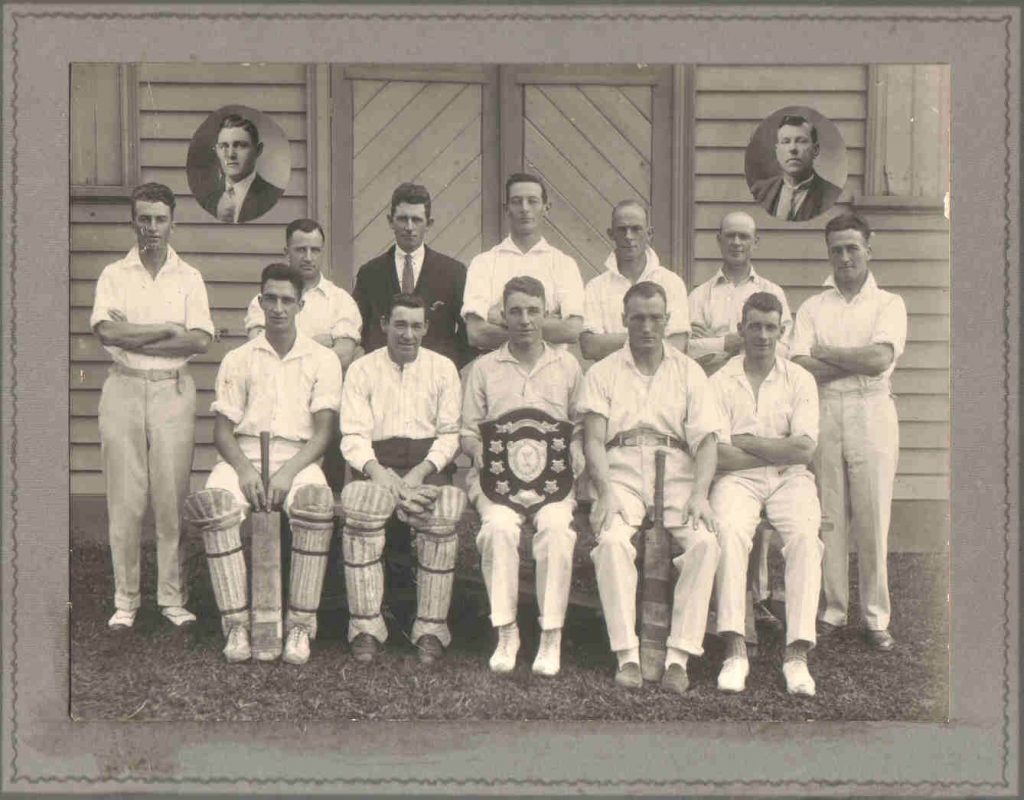 Racing first commenced in Traralgon about 1861, when meetings were held at the back of the Traralgon Hotel. Later a course was established in Grey Street, near the Tyers turn-off. The present course has been in existence since 1914. 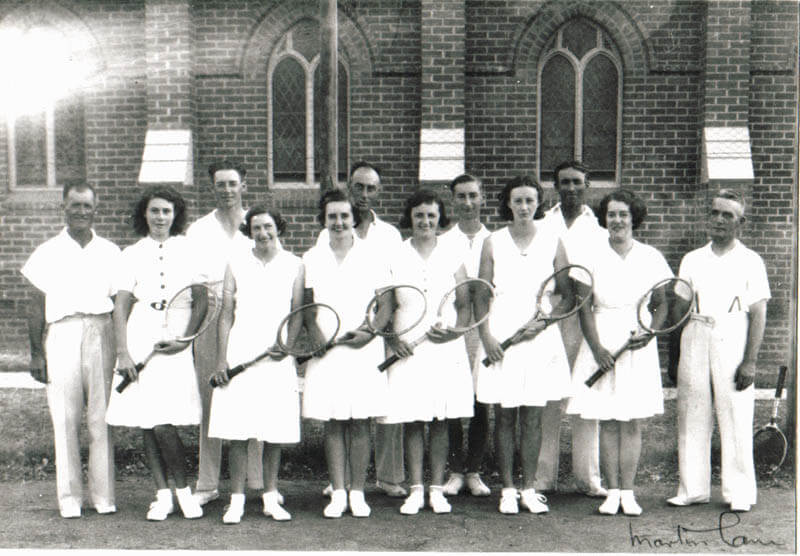 The Tennis Club formed about 1890. The original courts were in Kay Street. Later new courts were established in Princes Street near the Bowling Club. In about 1970, a modern complex was built in Franklin Street, near the Creek.

The Bowling Club was established in 1908. The greens were originally in Princes Street on the corner of Breed Street. In the 1980s, the Club moved to a site in Liddiard Road; and is now one of the finest Bowling Clubs in Gippsland. The RSL Club established a second Bowling Club in 1960. It too has excellent greens and amenities. 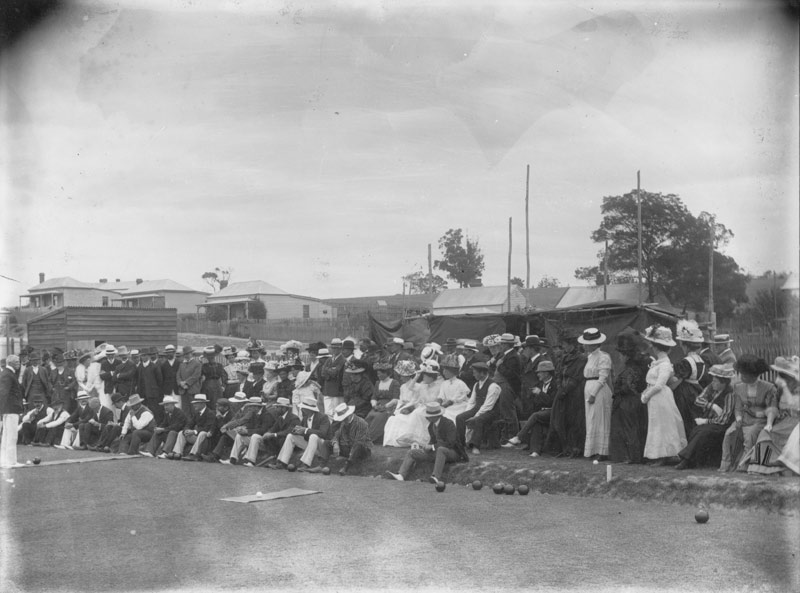 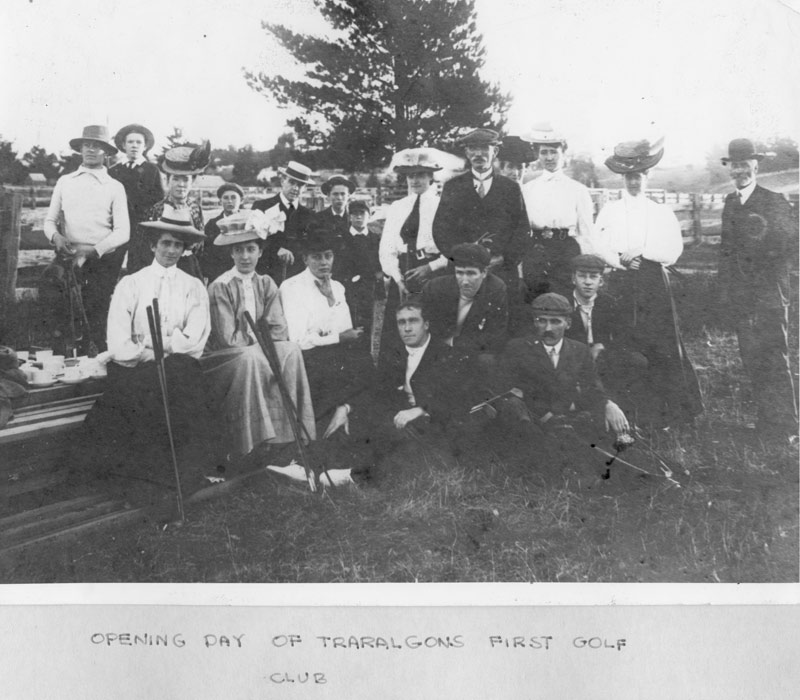 Golf was played in the early days, but then went into recess for some years. It recommenced in 1905, and for a time was played on land that was part of "Traralgon Park". Later they moved to the area now known as the Railway Reservoir Conservation Park, and eventually to the present site on the Princes Highway.

Since the arrival of many migrants in Traralgon after the war, soccer has had a strong following. For a time, the Catterick Crescent oval was used, but nowadays, it is mostly played at Harold Preston Park in Davidson Street.

Basketball has become very popular, and a modern centre in Garibaldi Street provides facilities for local, State and National teams. 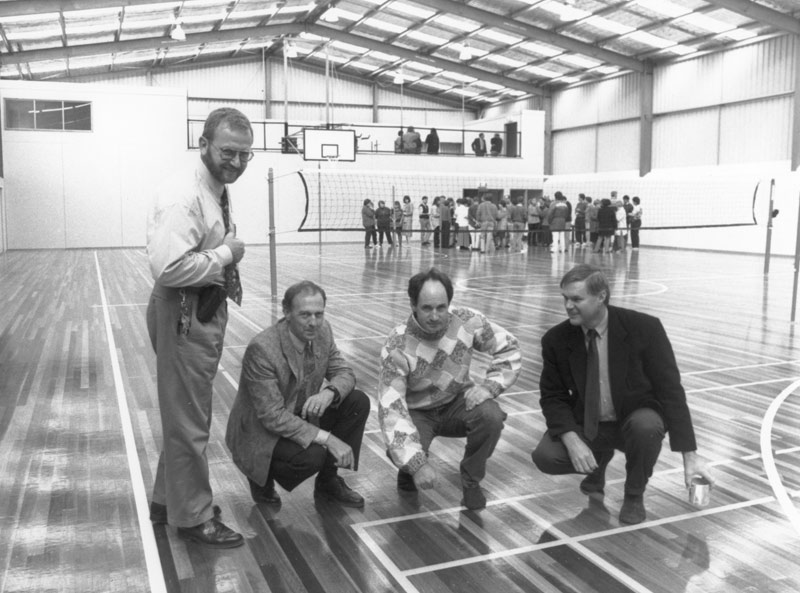 An original black and white photographic print of the interior of the new Basketball Stadium at the Traralgon Secondary College. In the foreground from left, Ray van Poppel, Ron Elloitt, Terry Batt and Peter Duff.

Courts at Agnes Brereton Reserve provide the venue for a keen army of netballers during the winter months. A strong competition is conducted in conjunction with the Gippsland Latrobe Valley Football League.

Hockey also has a strong following, and it too is played at Agnes Brereton Reserve.

Rugby, baseball, and athletics are also popular in the City. 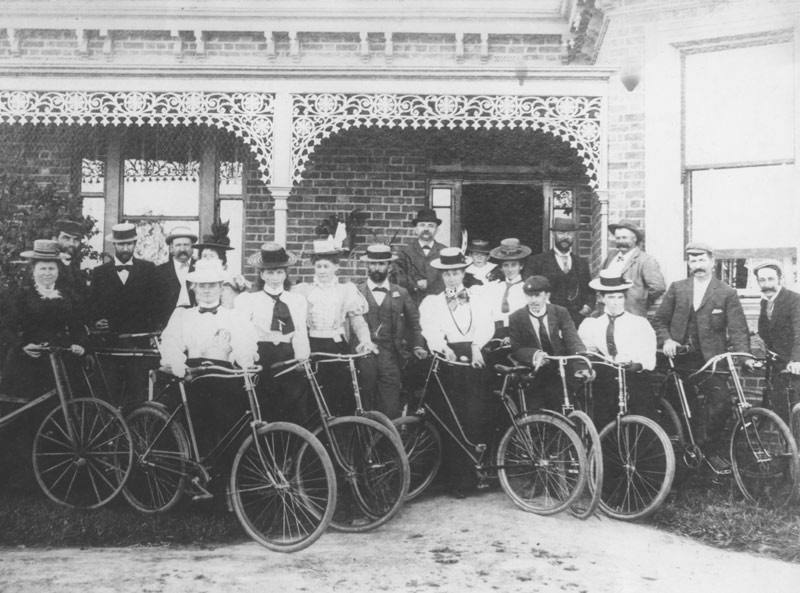 Cycling has been popular since the 1880s, and Traralgon has produced many fine cyclists over the years.