The following list gives a brief account of the services and amenities developed in the Traralgon community over its one hundred and two years of history, including churches, hotels, hostels for the aged and schools.

Anglican
The first church, St. James, was erected in 1880 on the corner of Church and Seymour Streets. Prior to that, services were held in the Presbyterian Church in Campbell Street. St. James Church was rebuilt in Church Street in 1922. The site was sold to Coles New World, and a new church built on the hill in Grey Street in 1970.

Presbyterian
The first church was erected in 1878 on the east side of the Creek, approximately where the Ambulance Station is situated in Campbell Street. It was made of brick, and was probably the first brick structure in Traraigon. The second Church, St. Andrews, was built on the corner of Kay and Church Street in 1914. In the 1960s, the Presbyterians combined with the Methodists to form the Uniting Church. Services were jointly held in both churches until 1992, when a new modern church was erected in Park Lane. St Andrews buildings were sold, and are now part of a restaurant and entertainment centre.

Methodist / Wesleyan
The first church was erected in 1879, almost on the site of Windsor's Accommodation House in Mill Street. It was replaced by a modern brick building in 1939. When the congregation moved to the new church in 1992, the brick church was sold to the Salvation Army, and is now used by them as their local citadel. The old wooden church was used for many years as a Sunday School and church hall. It was sold to the former Traralgon City Council and removed to the Southside Central railway complex. It has been restored, and is now used as an Art Centre.

Catholic
The Catholic Church has occupied the site on the south western corner of Church and Kay Streets since 1883. Prior to that, services were held in the old court house building next to the Traralgon Hotel. The original brick church was demolished in 1935 to make way for the present stone structure. In the late 1970s, renovations, including the fine stained glass windows, were carried out.

Baptist
The first Baptist Church was on the north-west corner of Church and Hotham Streets. In the mid 1960s they moved to the present site in Kay Street.

Lutheran
A church was established in the 1960s in Shakespeare Street near Liddiard Road. In the late 1980s, a new modern brick structure was opened at the western end of Kay Street.

Church of Jesus Christ of Latter Day Saints
The church was established in the town in the 50s and 60s. 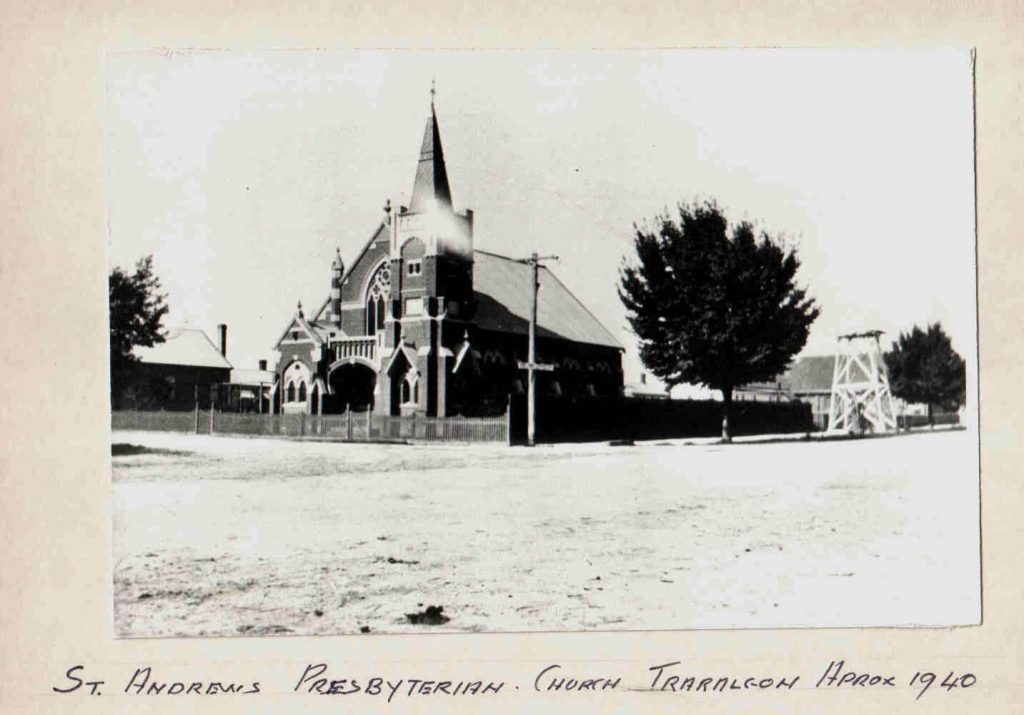 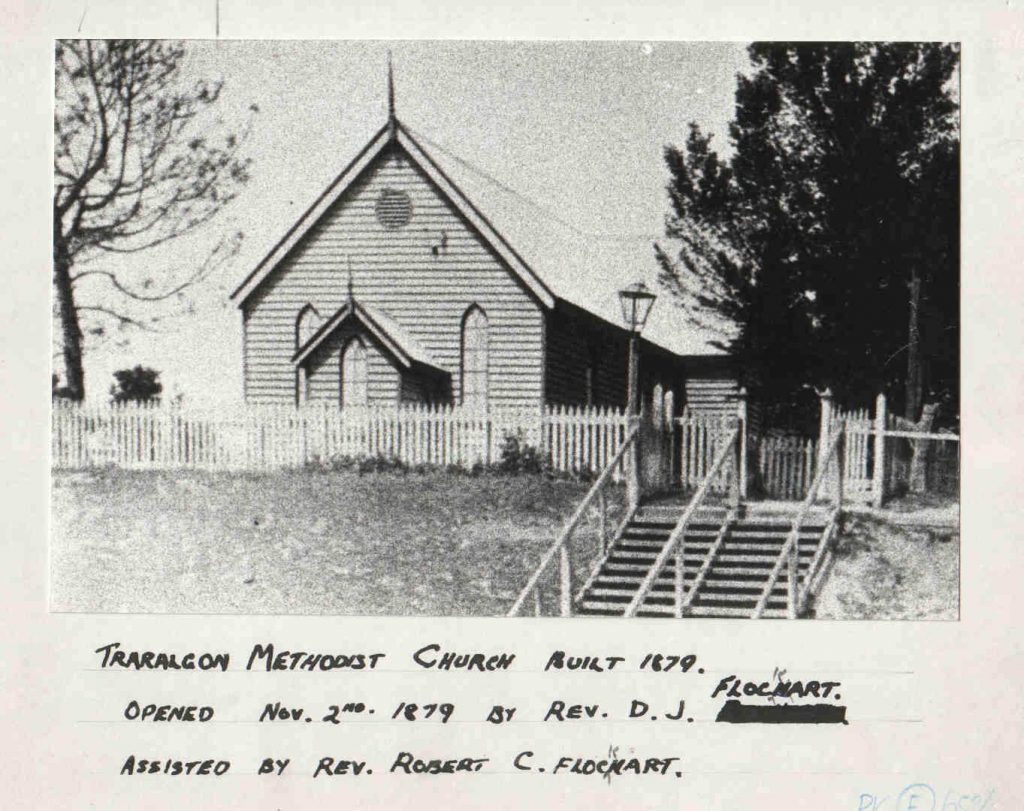 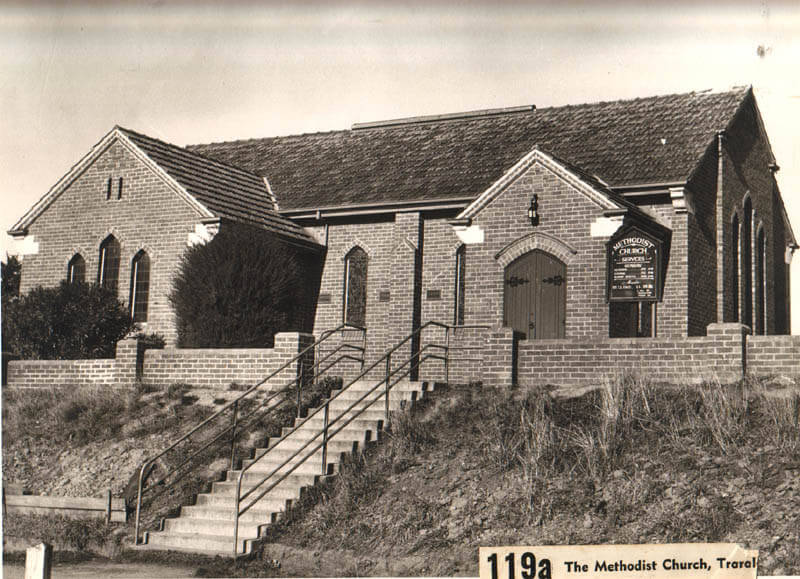 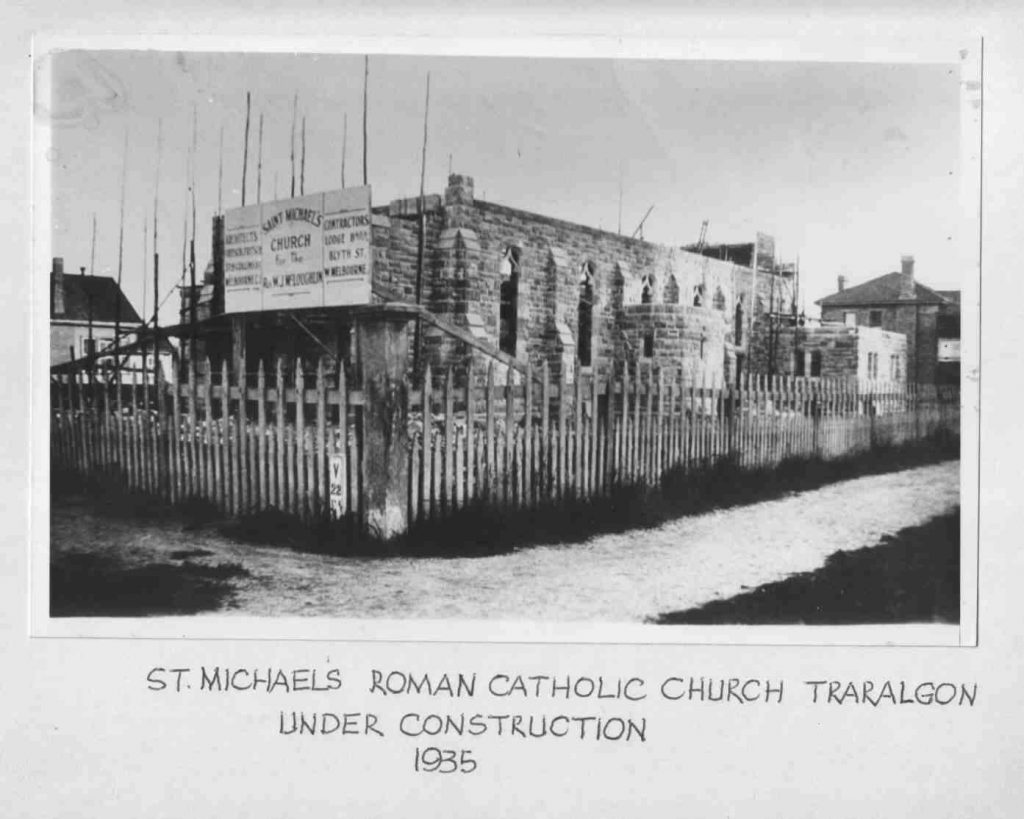 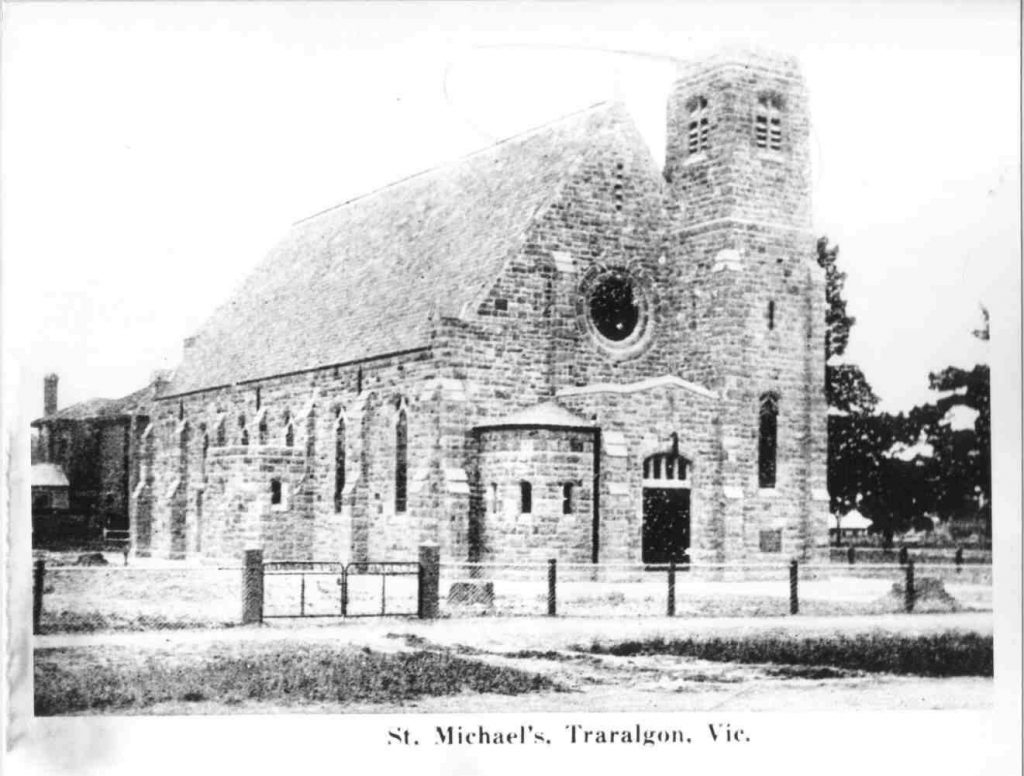 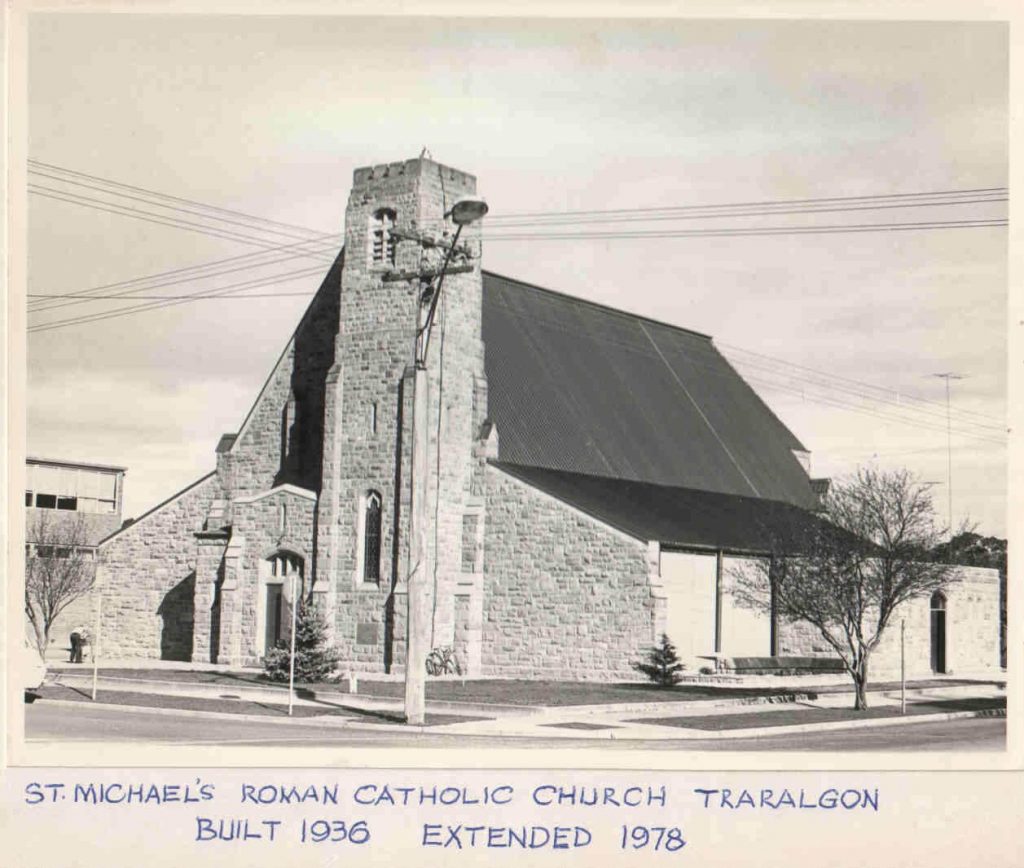 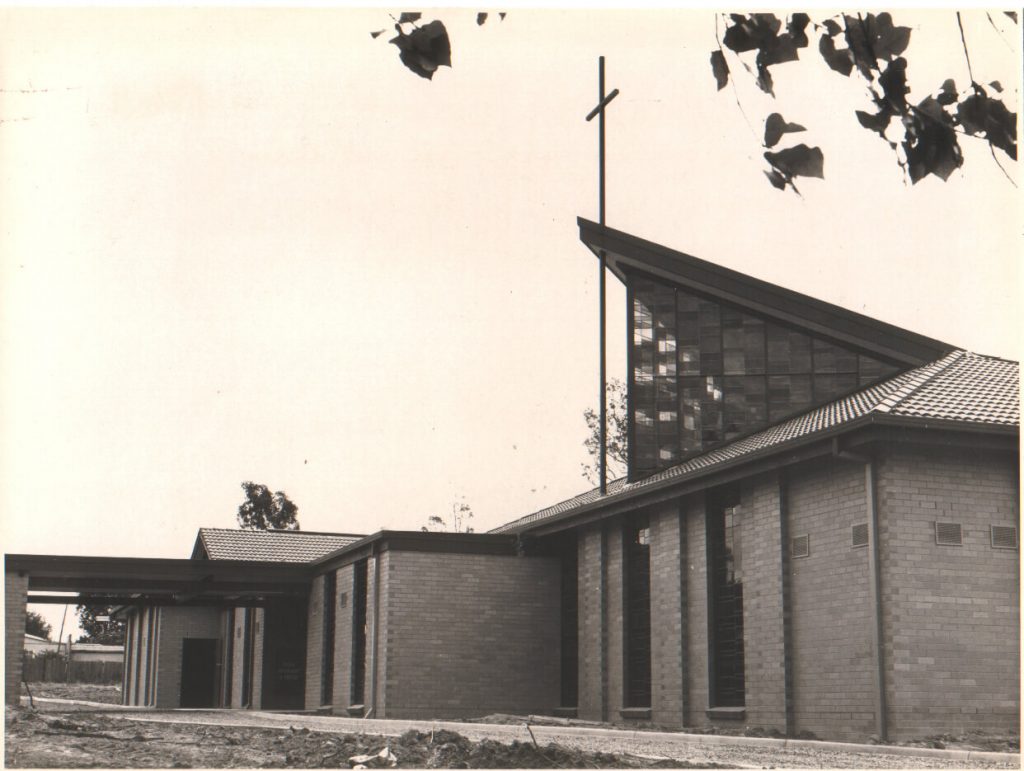 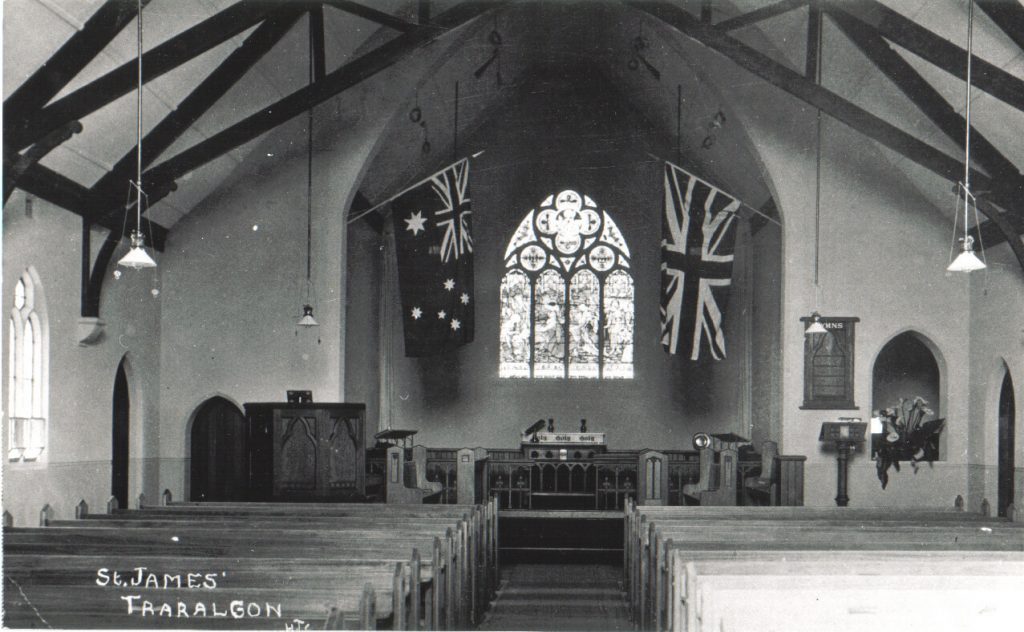 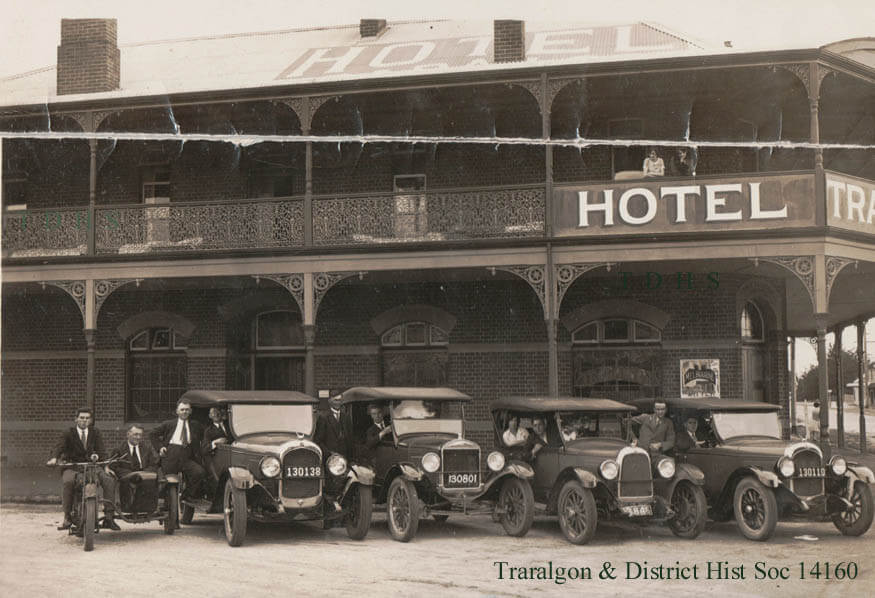 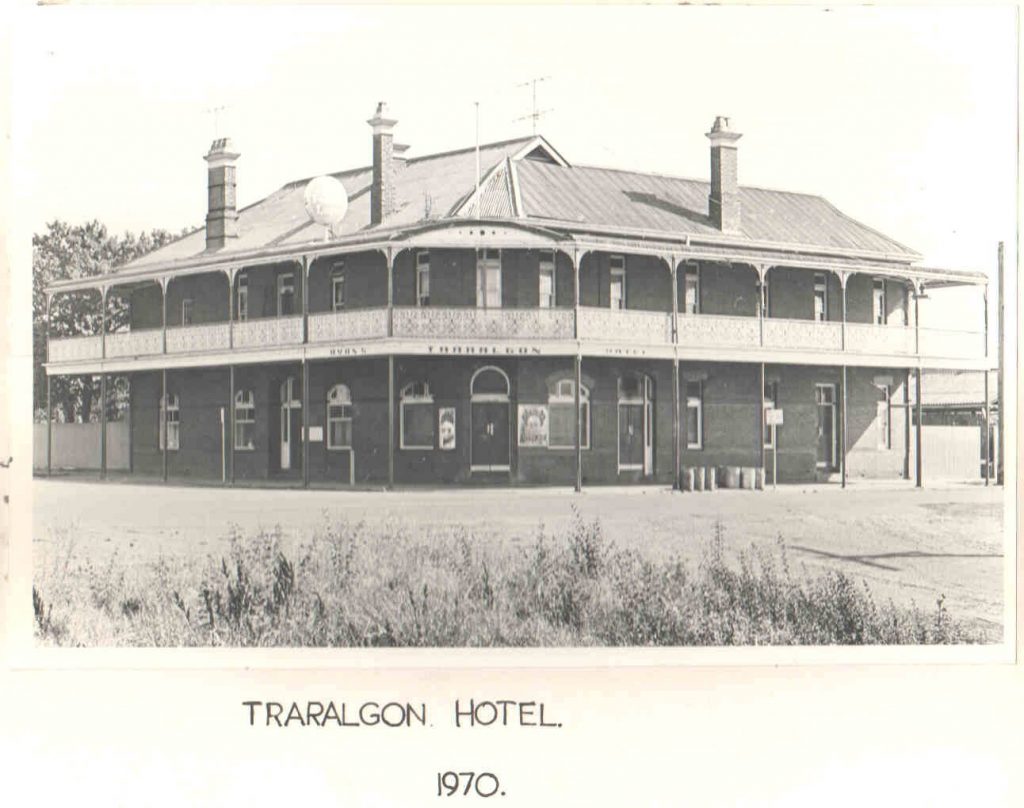 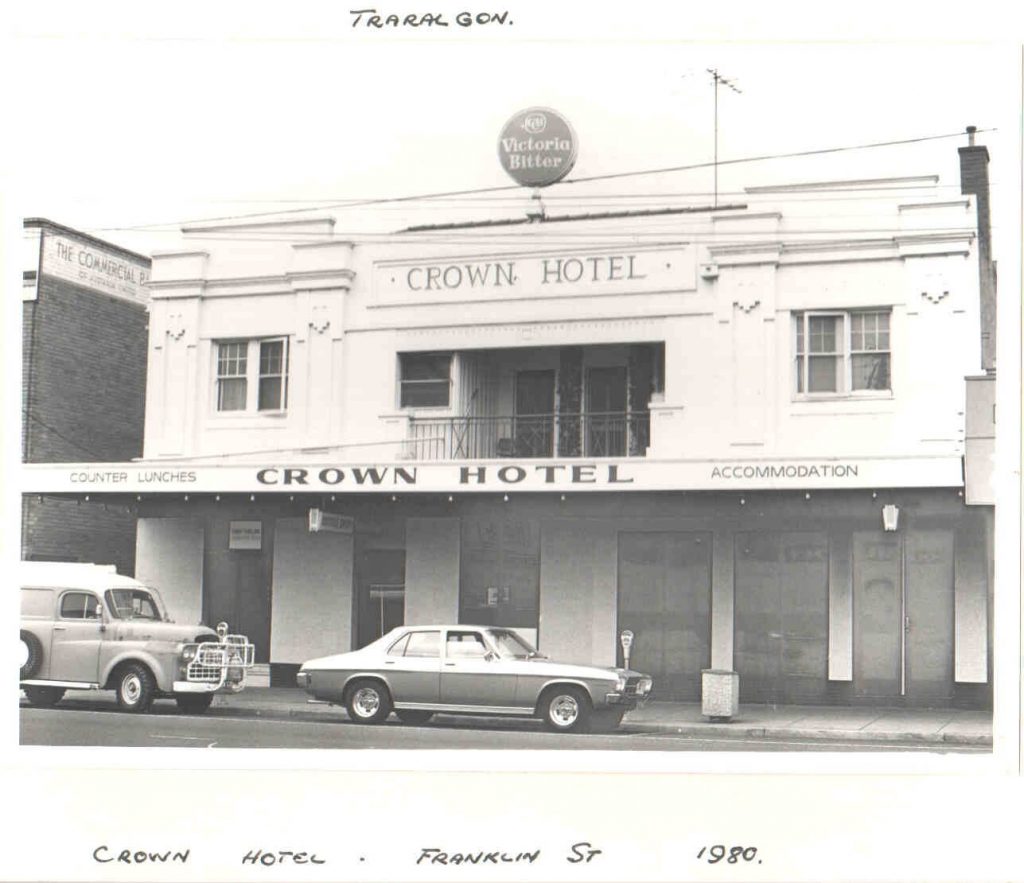 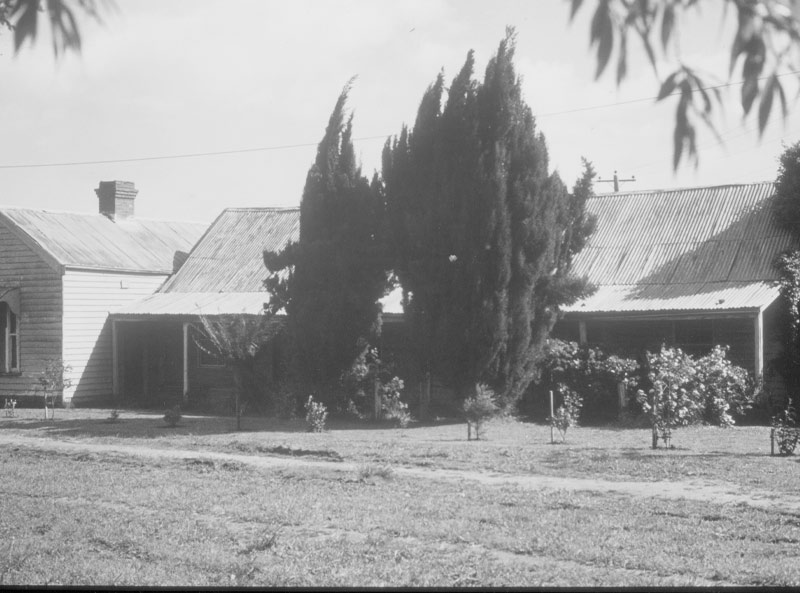 Hostels for the Aged

Pictured is the first hostel opened in the City was the Grace Bruce and J.L.McMillan Memorial Home in Marie Street, formerly the home of W.M. Bruce, a well-known solicitor and brother of the author Mary Grant Bruce.

The Yallambee Village for the Aged provides excellent living conditions for elderly couples and singles, and adjacent to it is the Marjory Cole Hostel, opened in 1975. A small well-equipped hall serves both the Village and the Hostel.

Further south in Hunter Road is "O'Mara House", another hostel named for a long time Parish priest of St.Michael's Church. 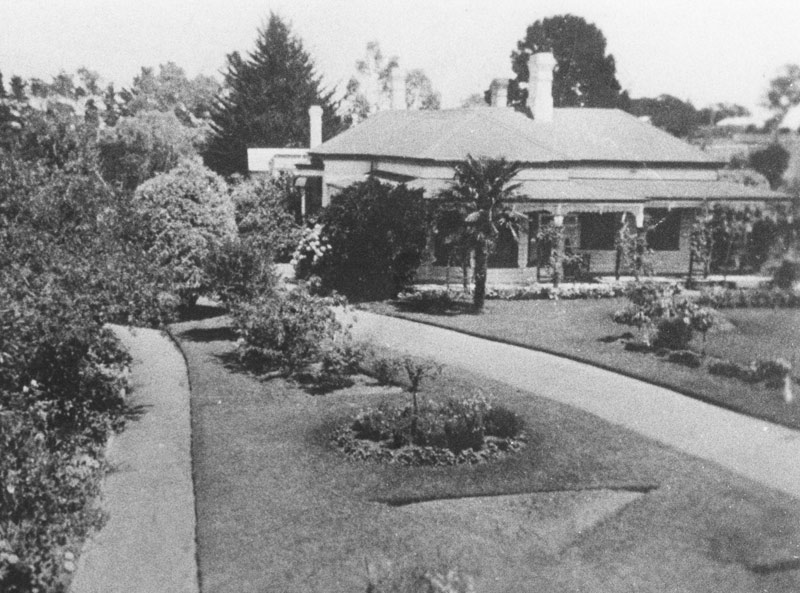 The first school was a slab and bark-roofed building on the comer of Franklin and Argyle Streets, built in 1870.

Other Primary Schools are: 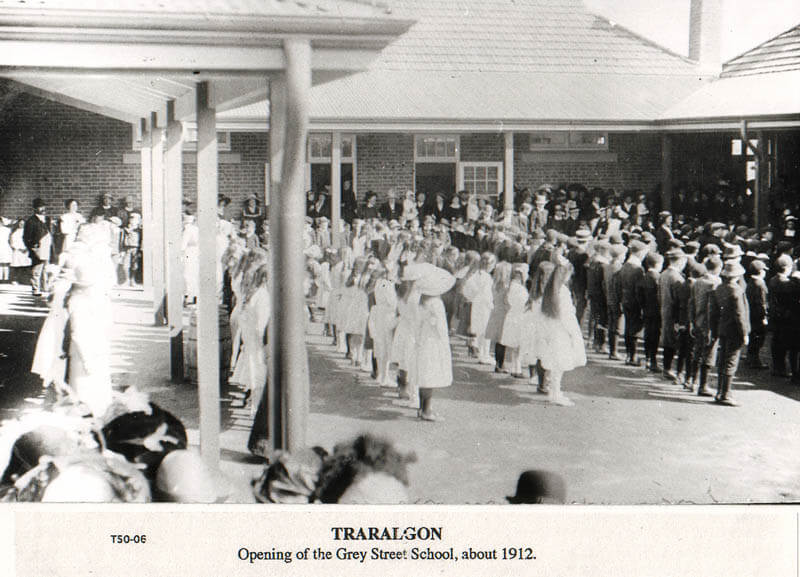 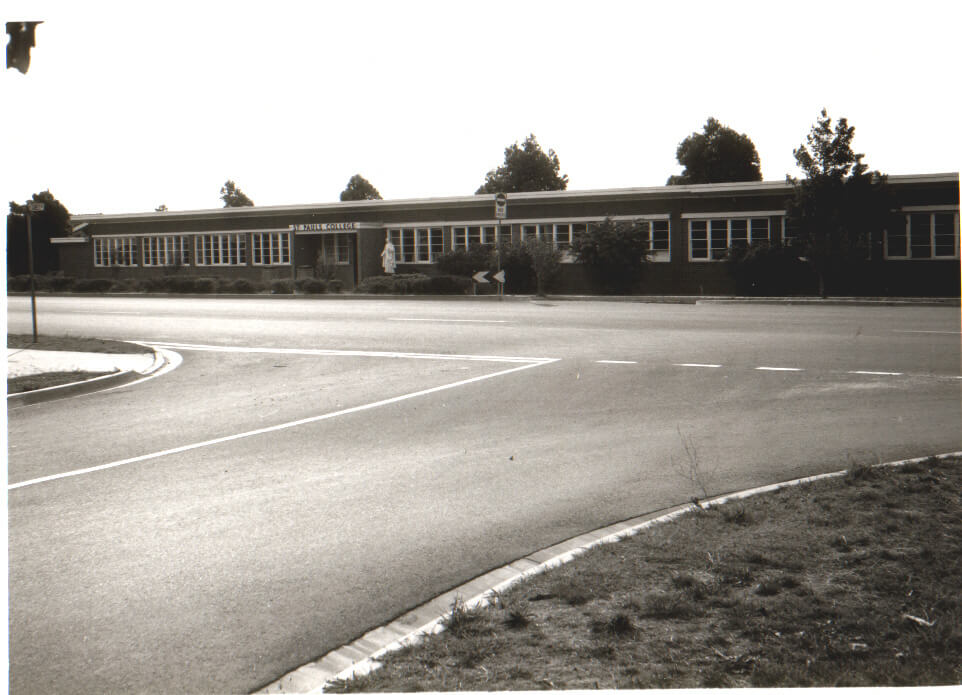 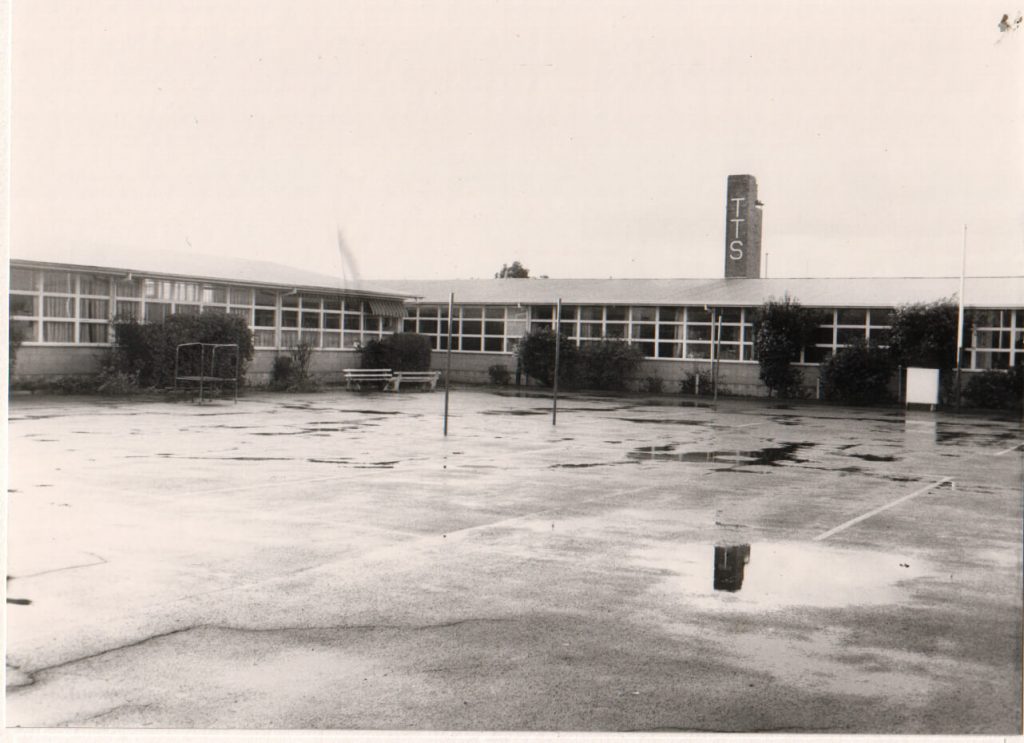 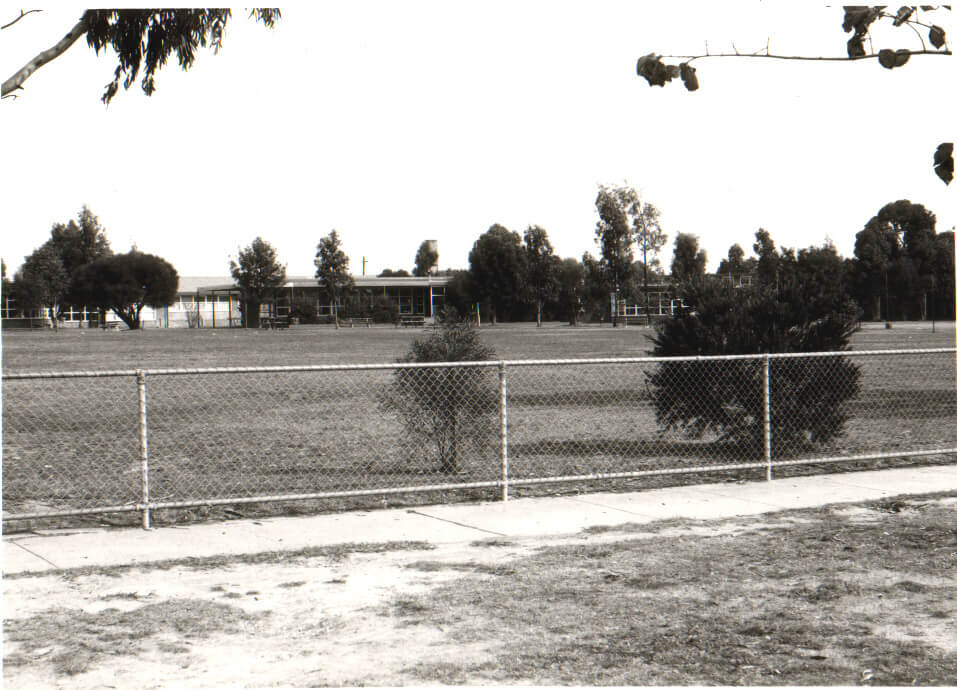 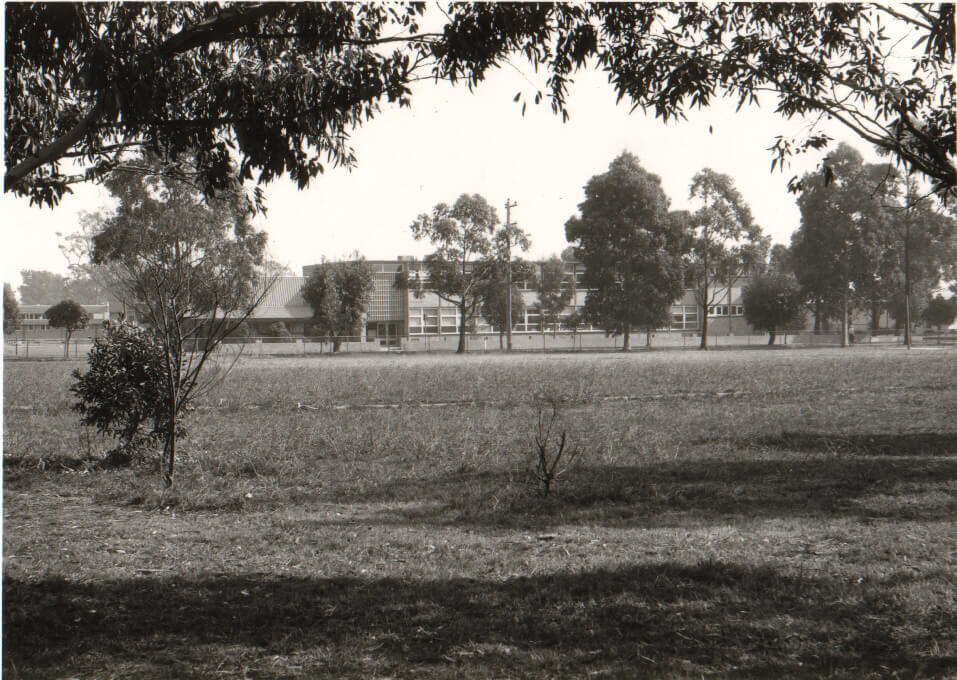 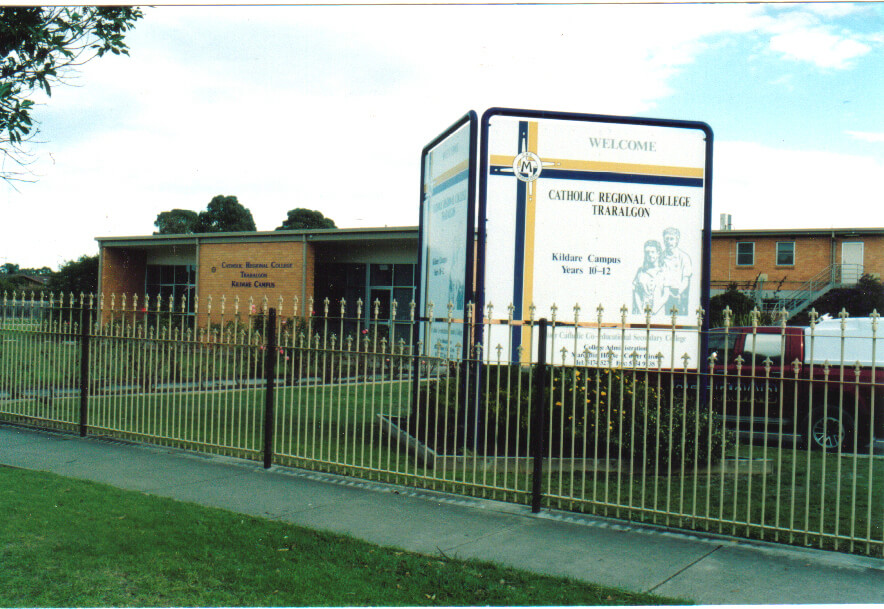 The Scouting movement was established by Rev. Blundell in 1924. 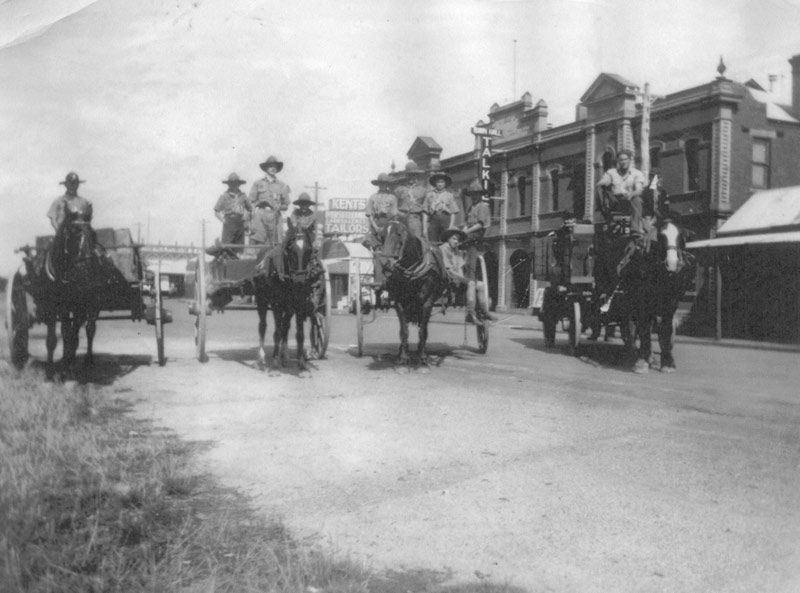 A scanned copy of a sepia photographic print of four horse-drewn carts, carrying Boy Scouts, in Hotham Street outside the Traralgon Town Hall. 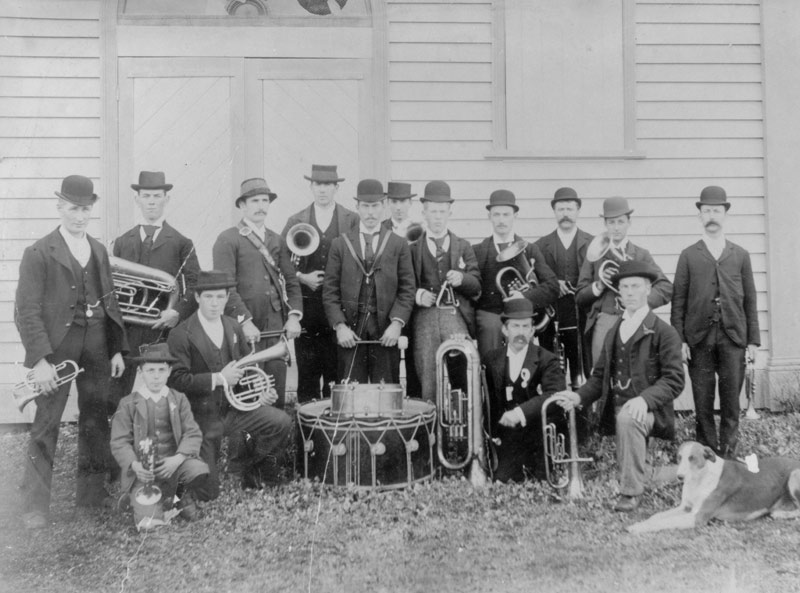 The Band was formed about 1881, and is one of the finest bands in the State.

Commenced in 1955, and is now one of the largest in Victoria. 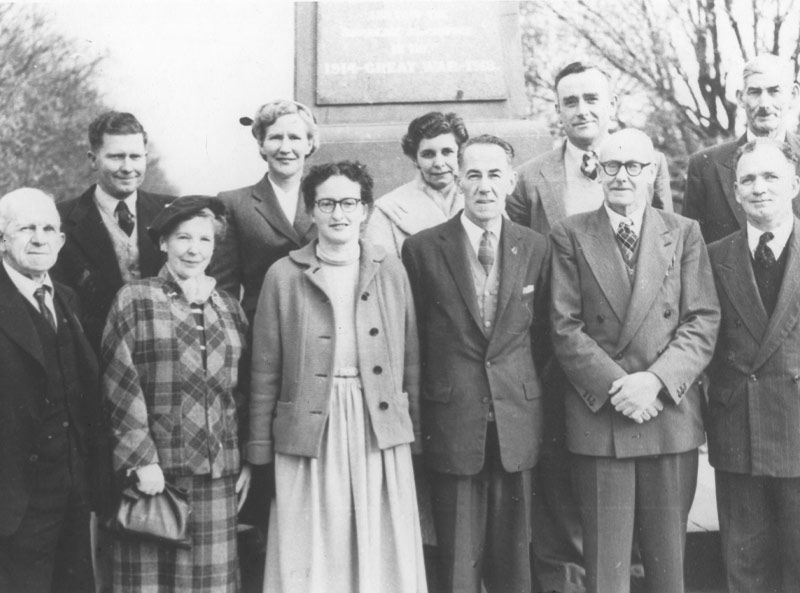